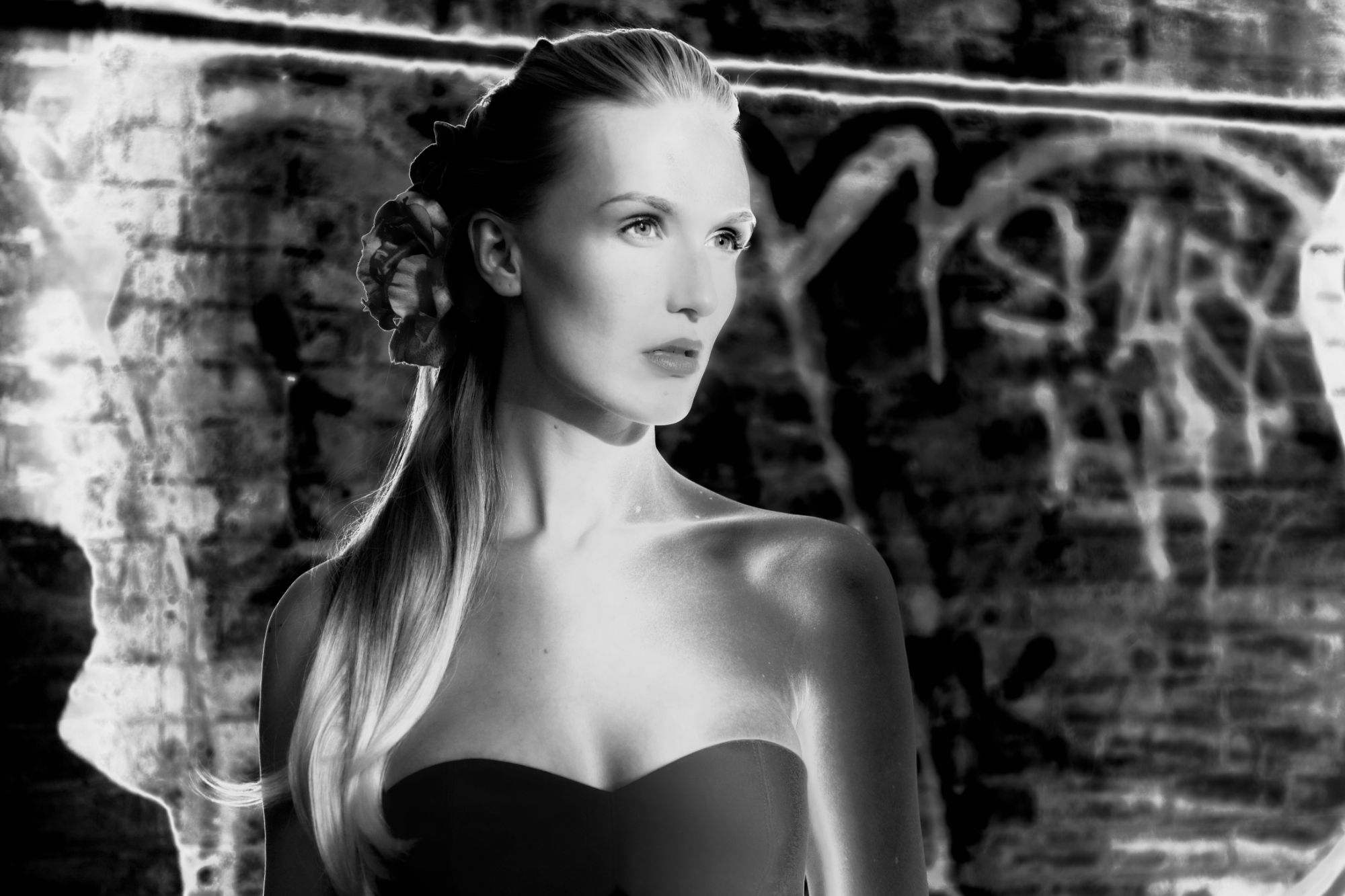 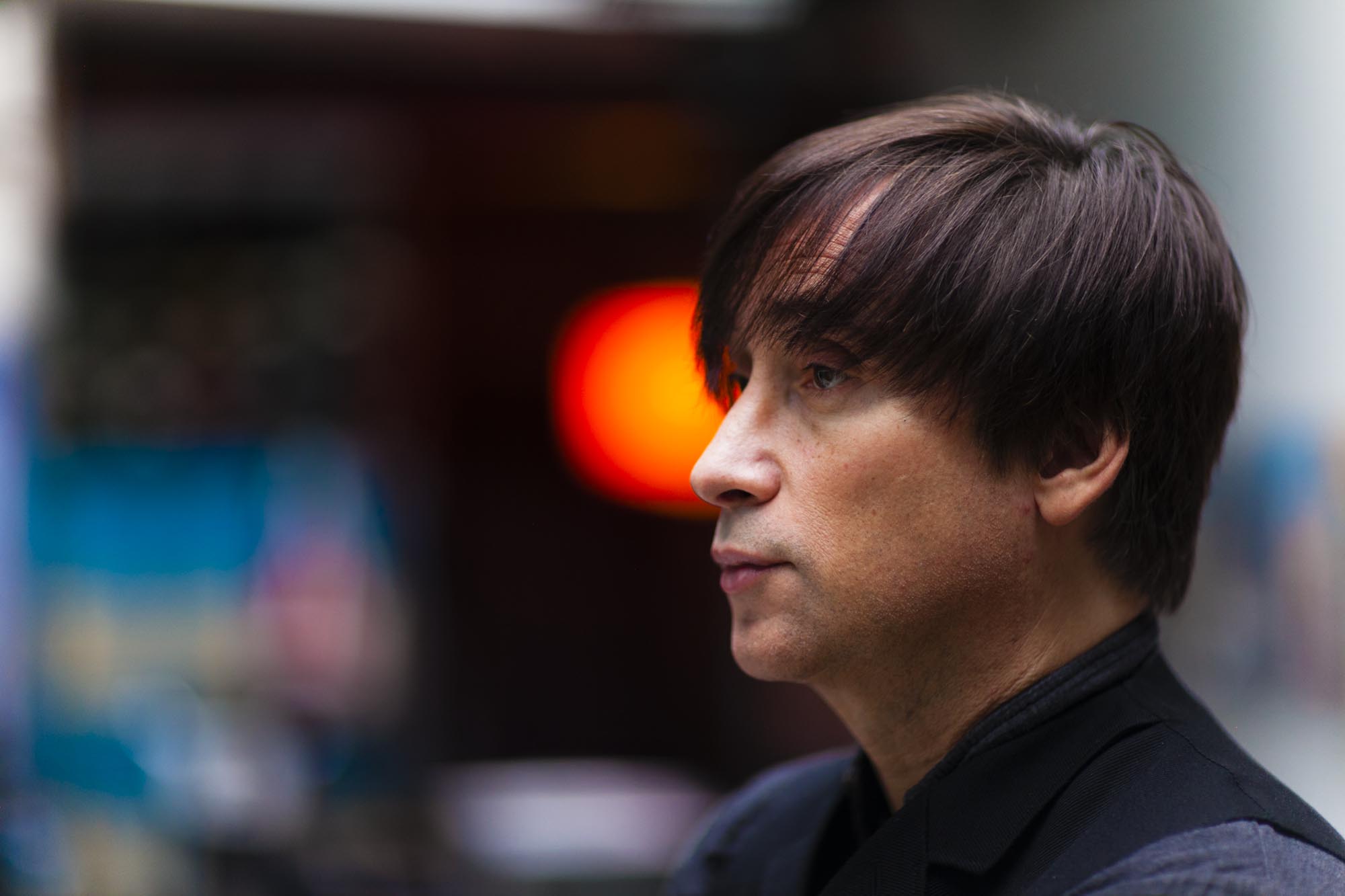 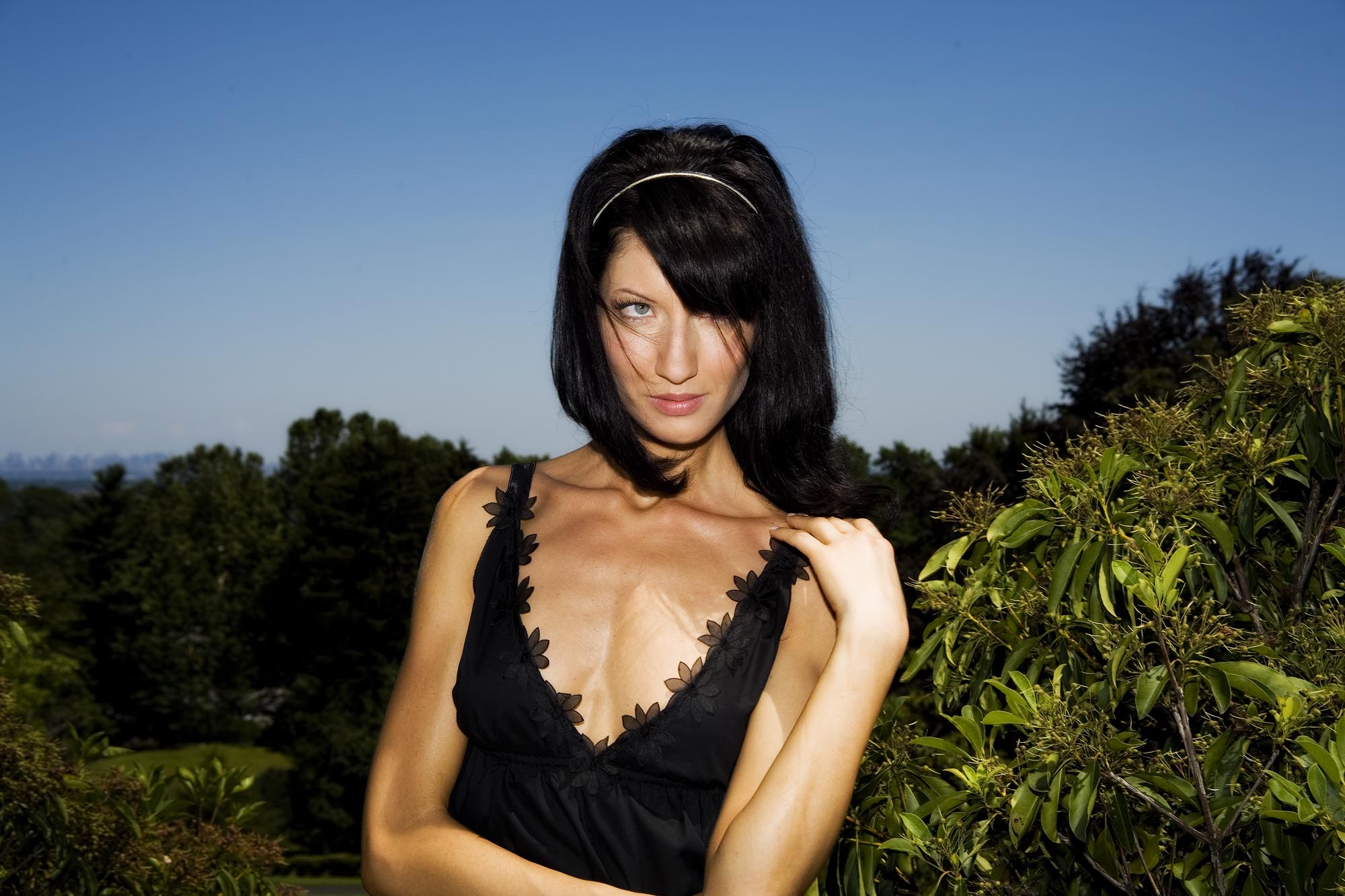 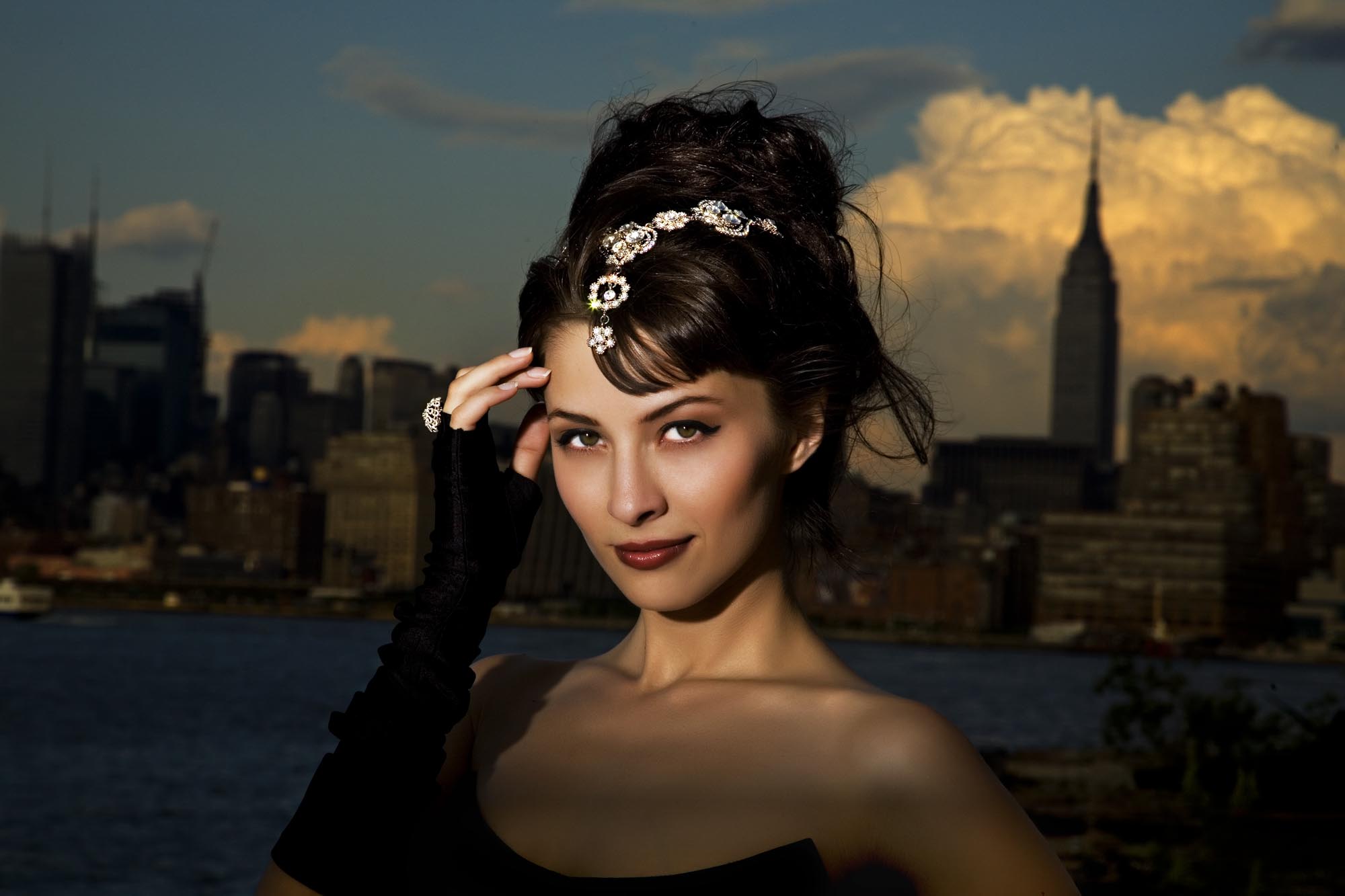 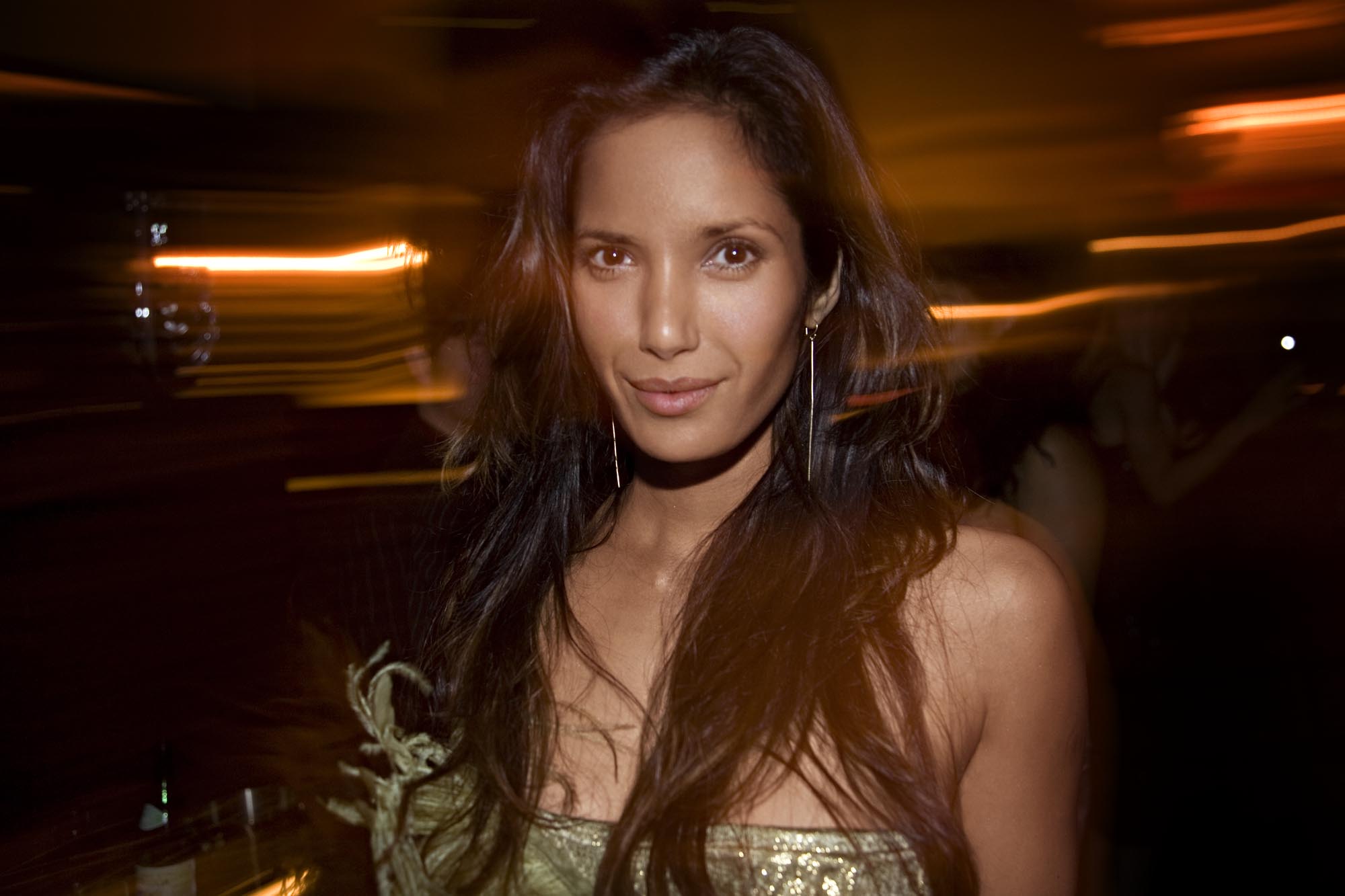 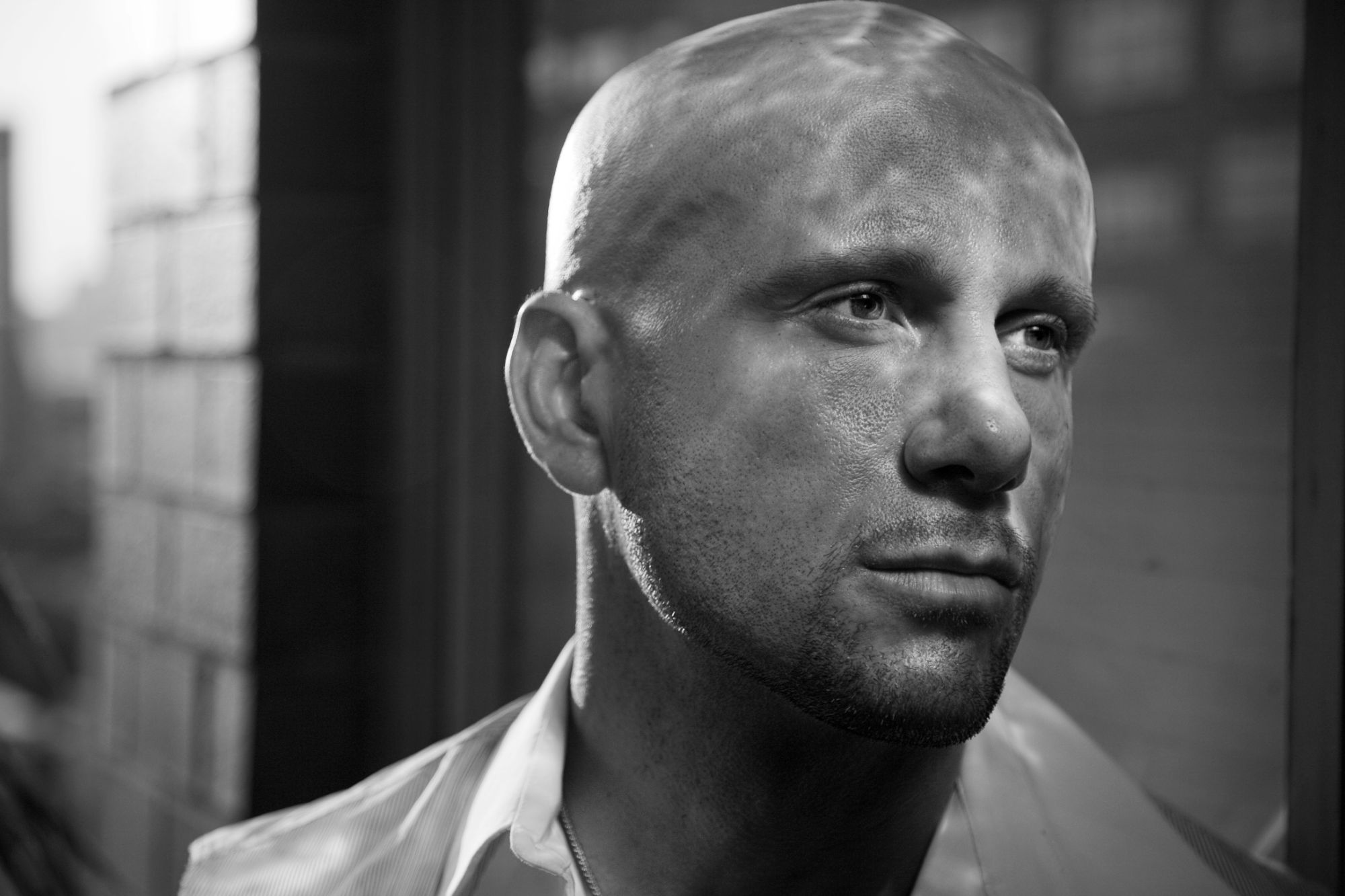 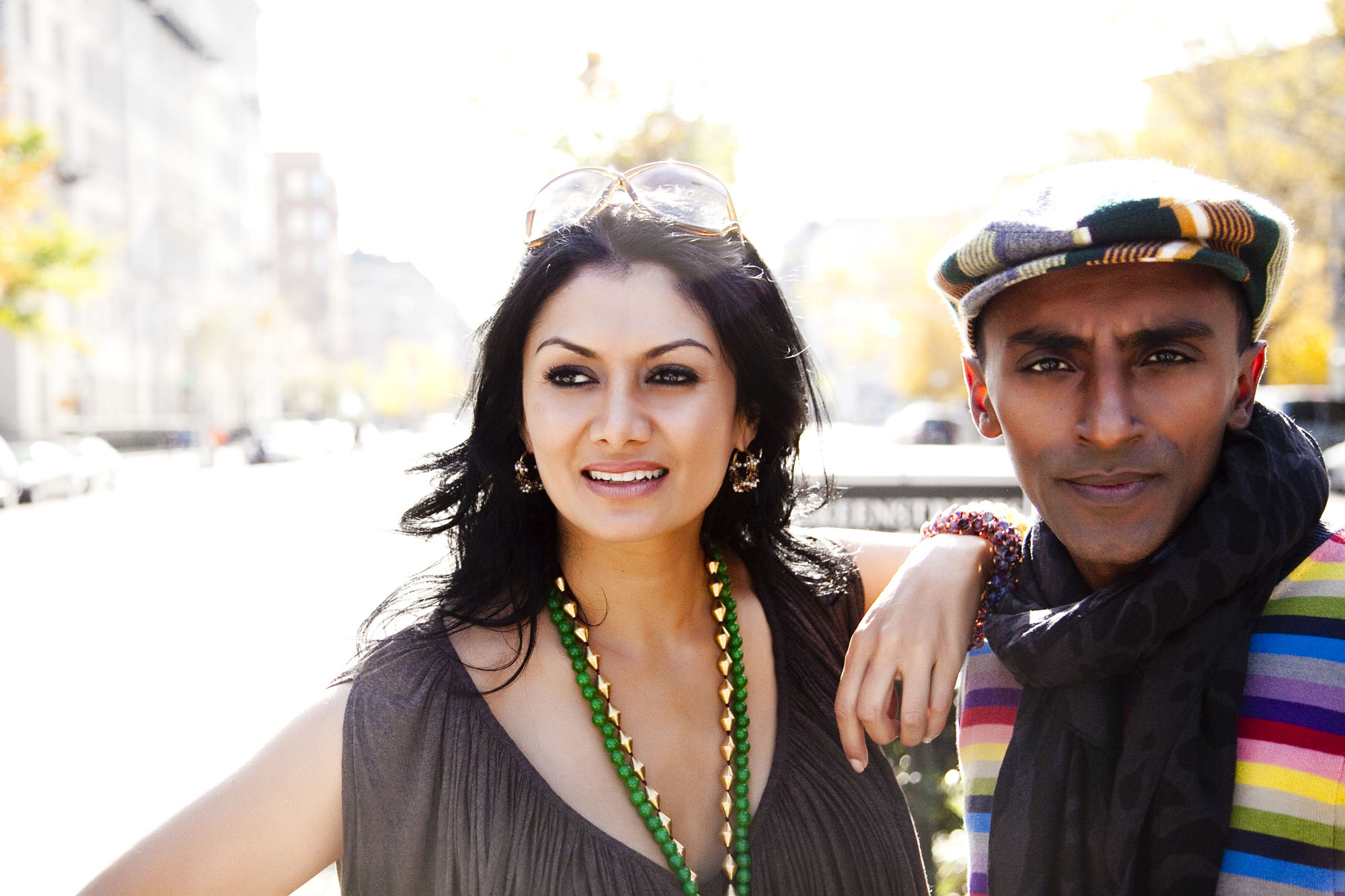 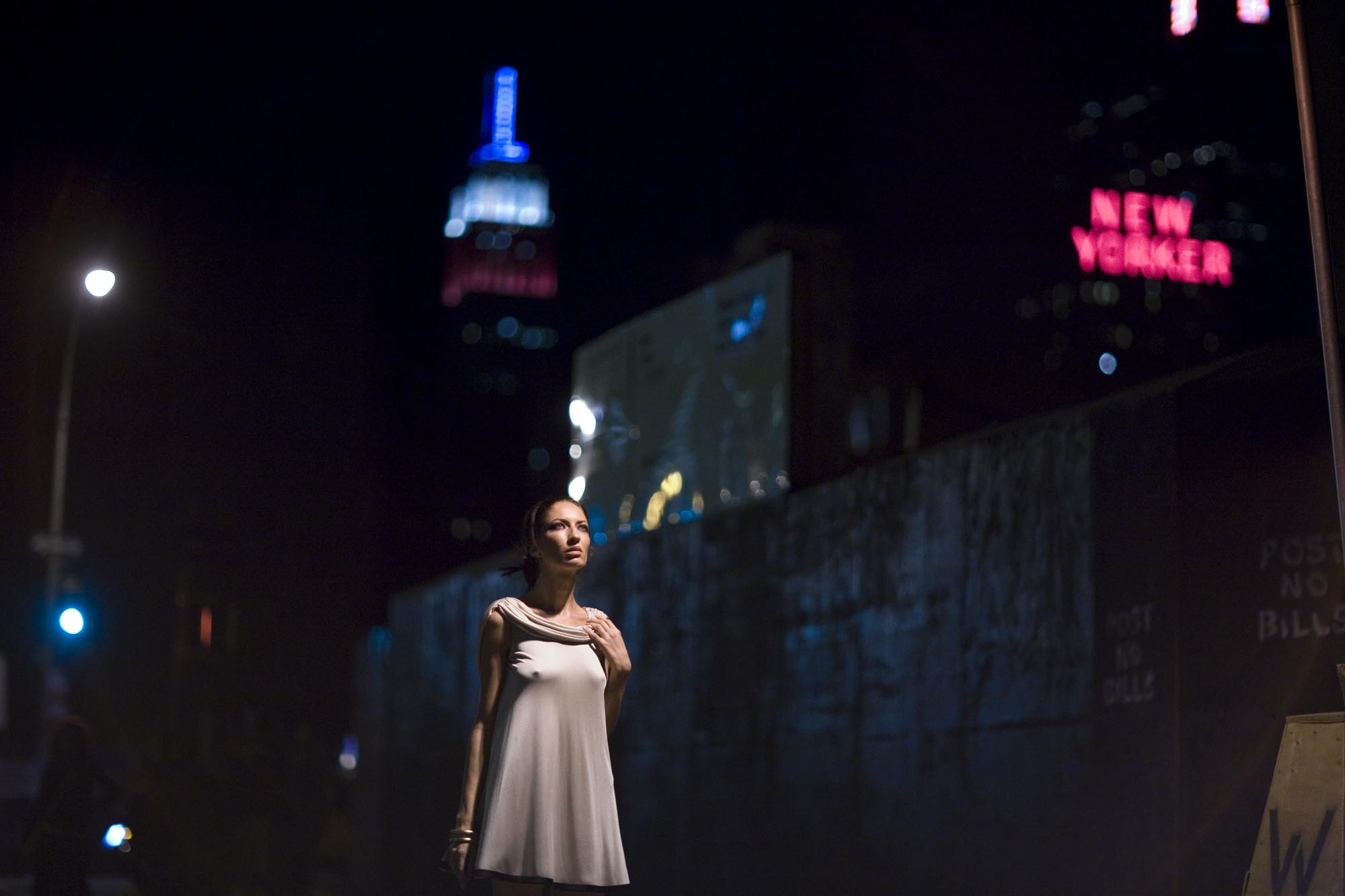 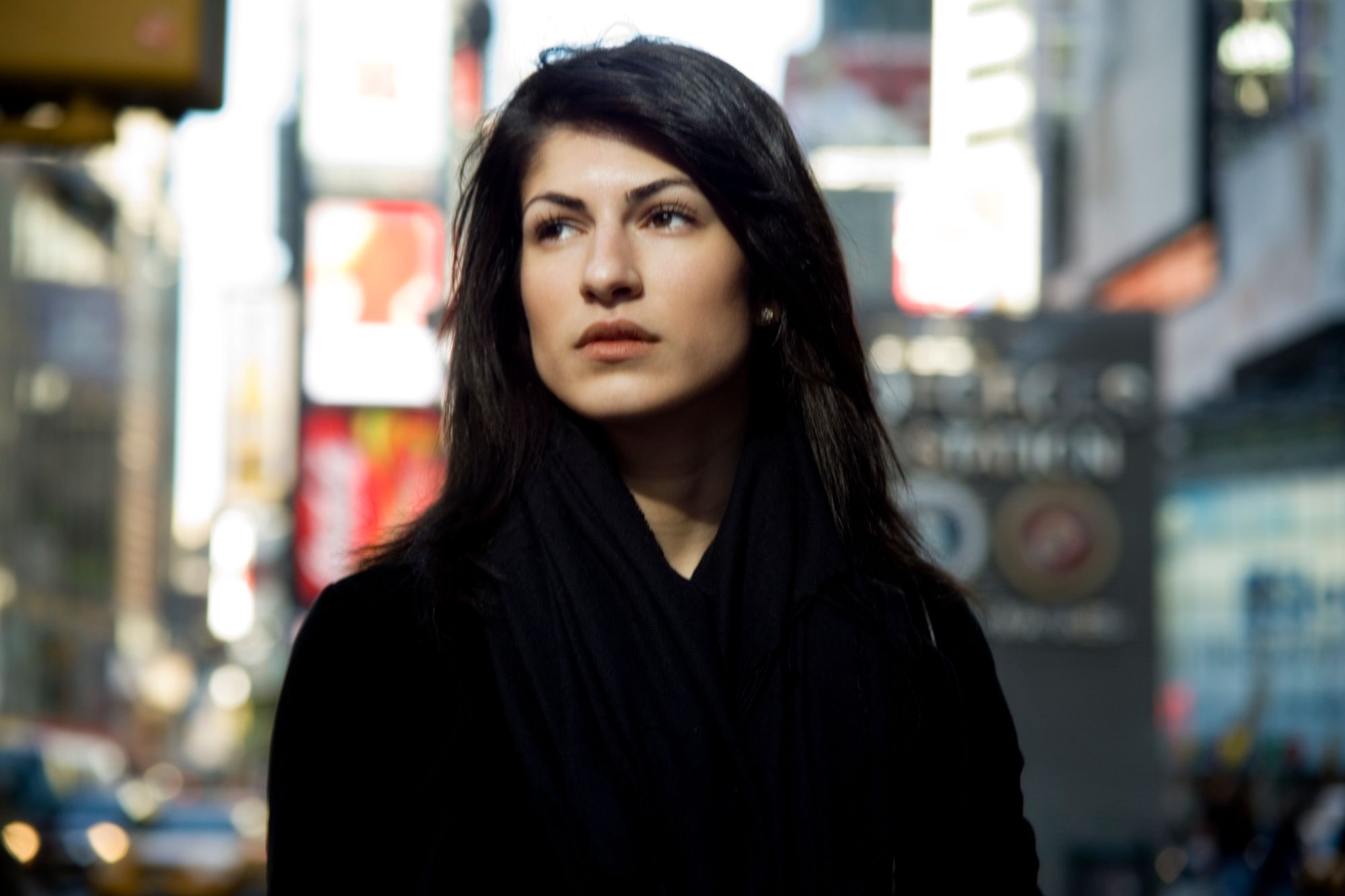 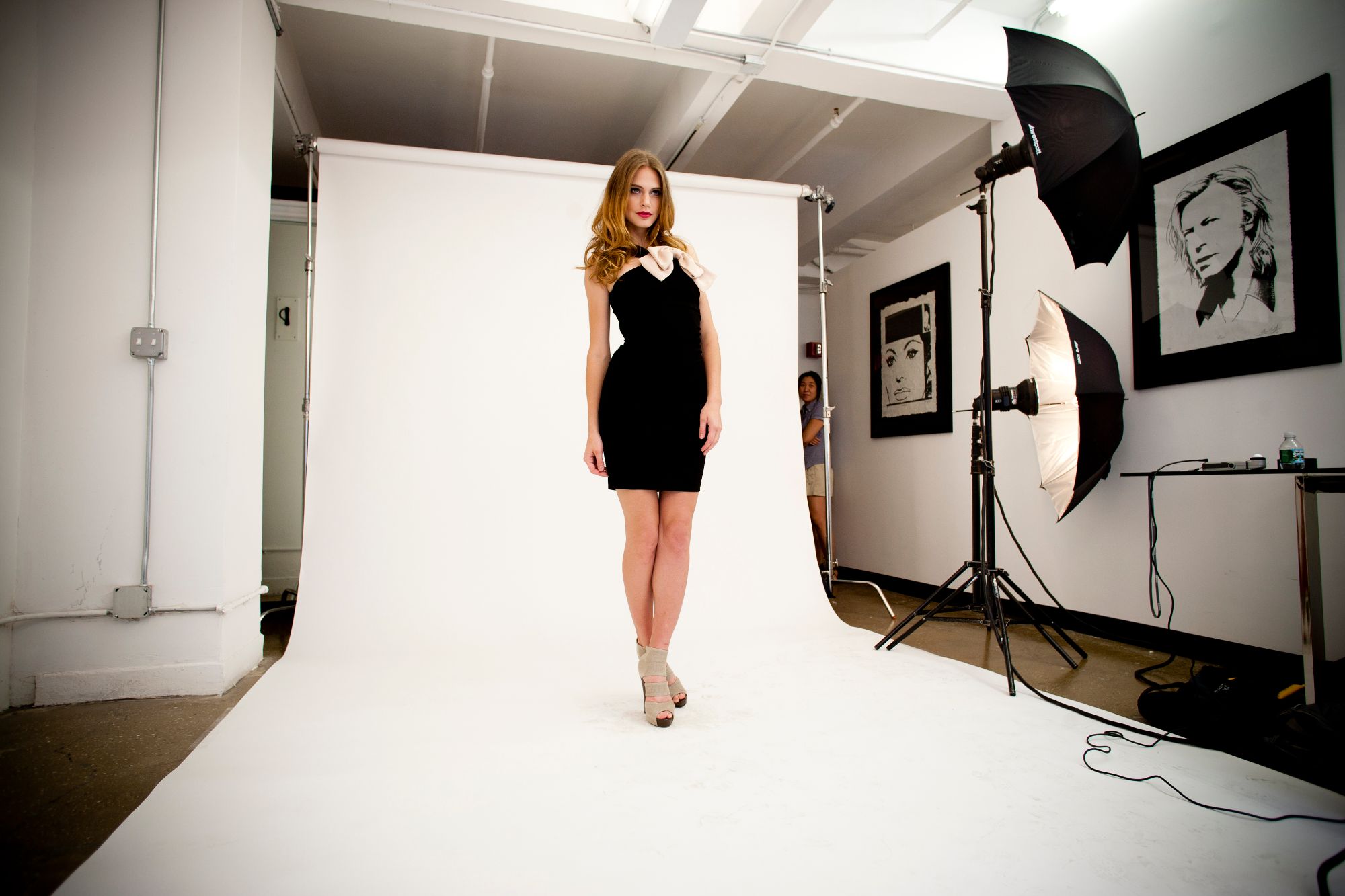 "That frame of mind that you need to make fine pictures of a very wonderful subject; you cannot do it by not being lost yourself."
- Dorothea Lange 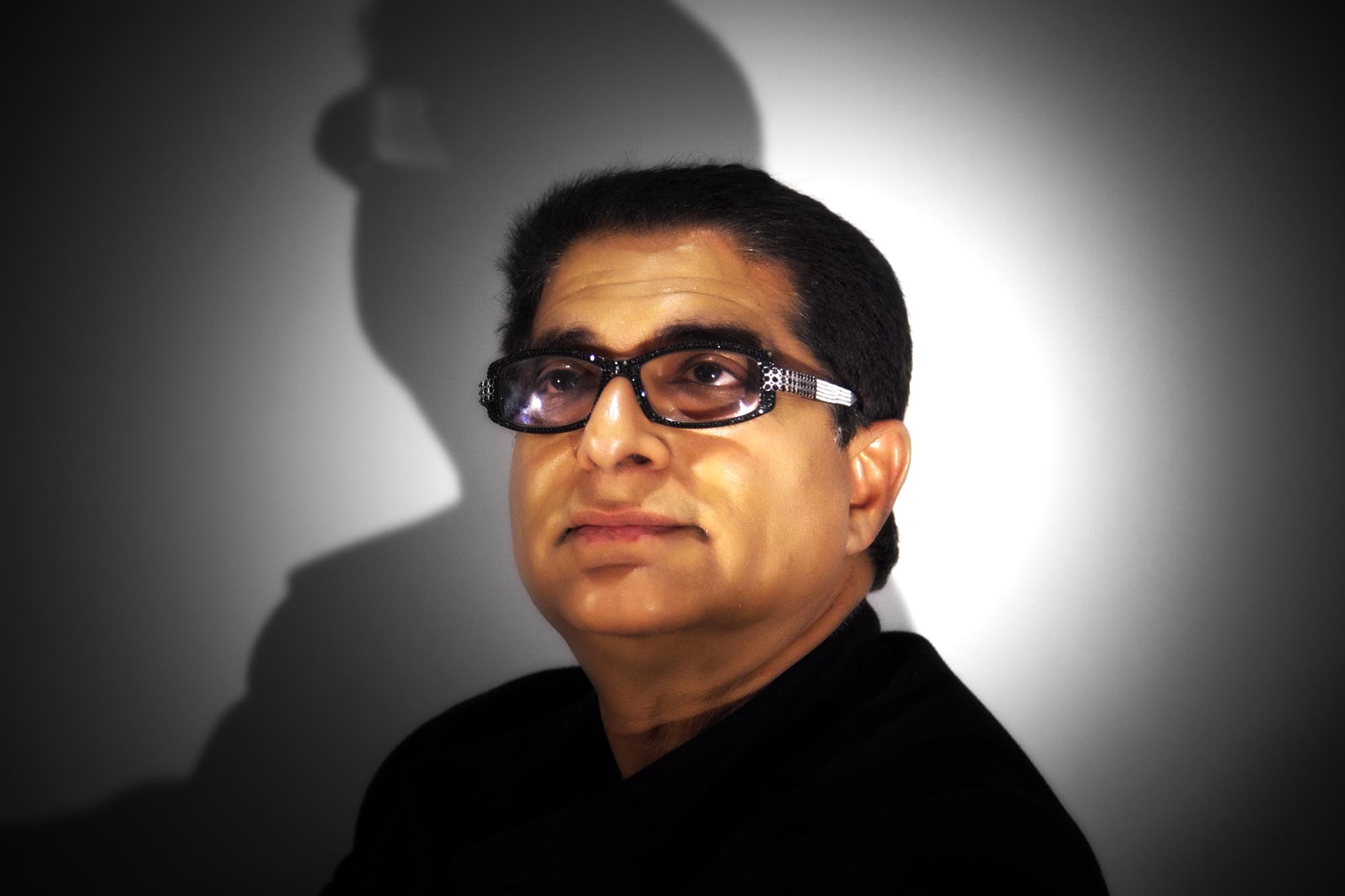 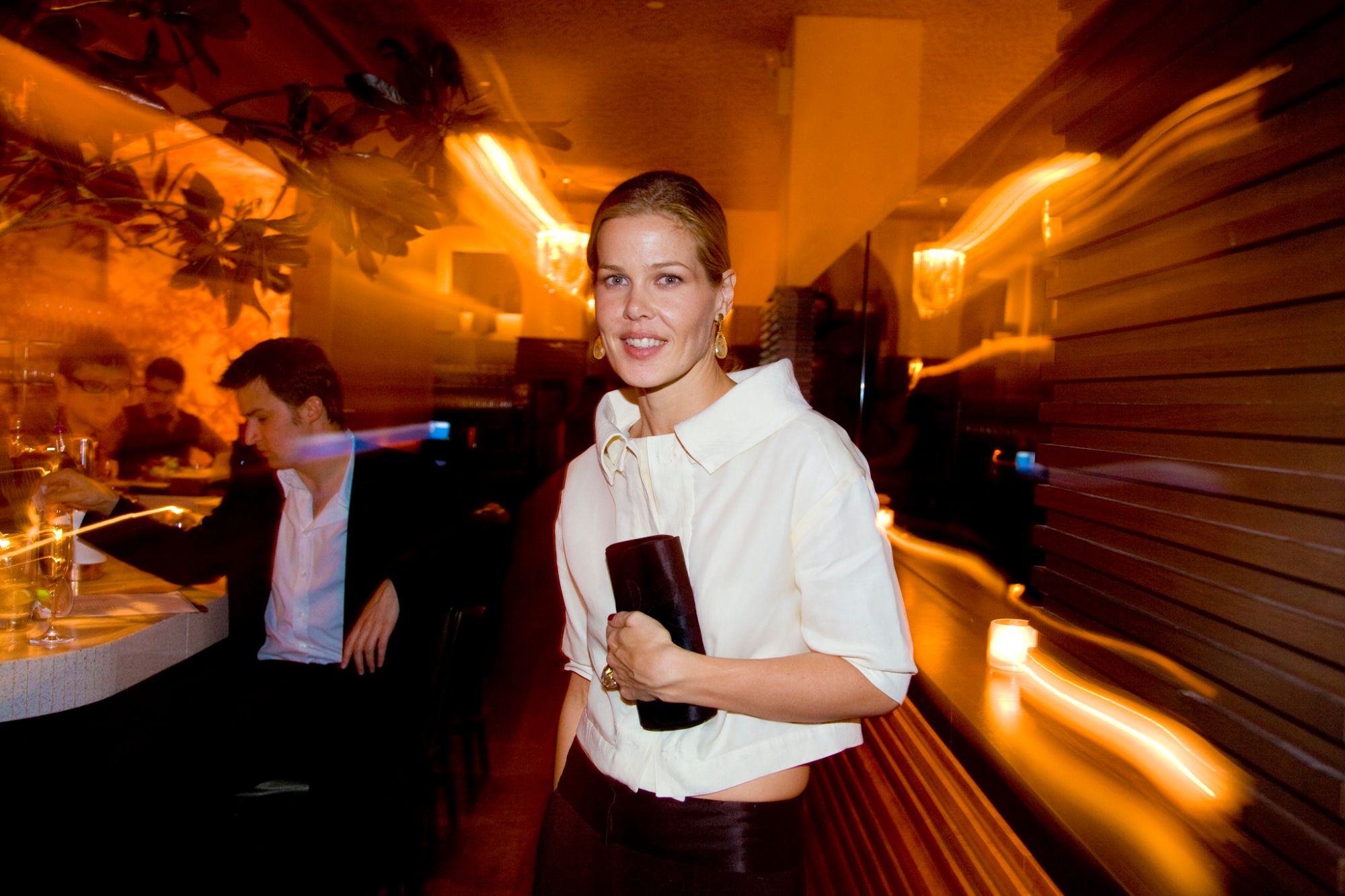 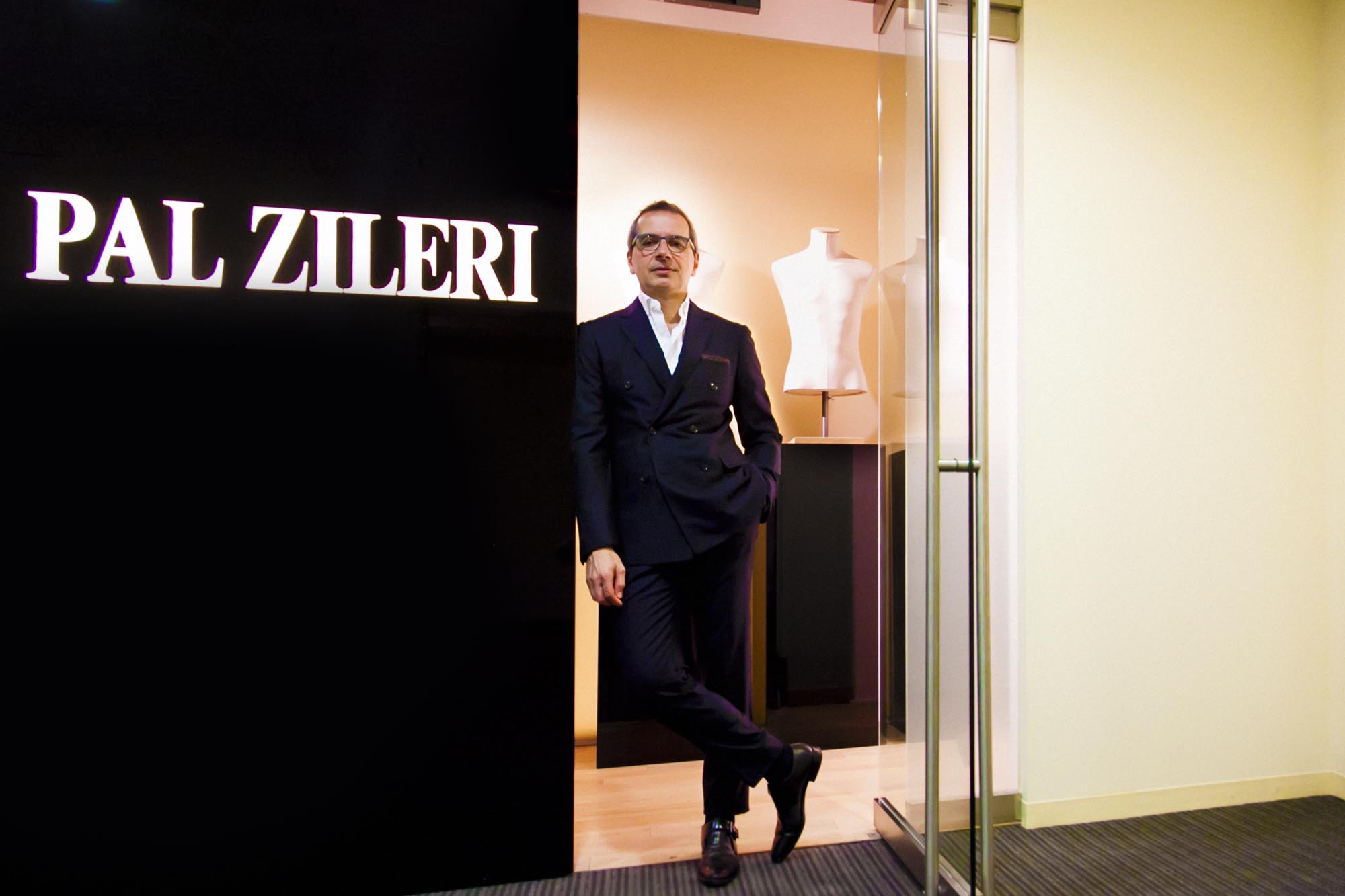 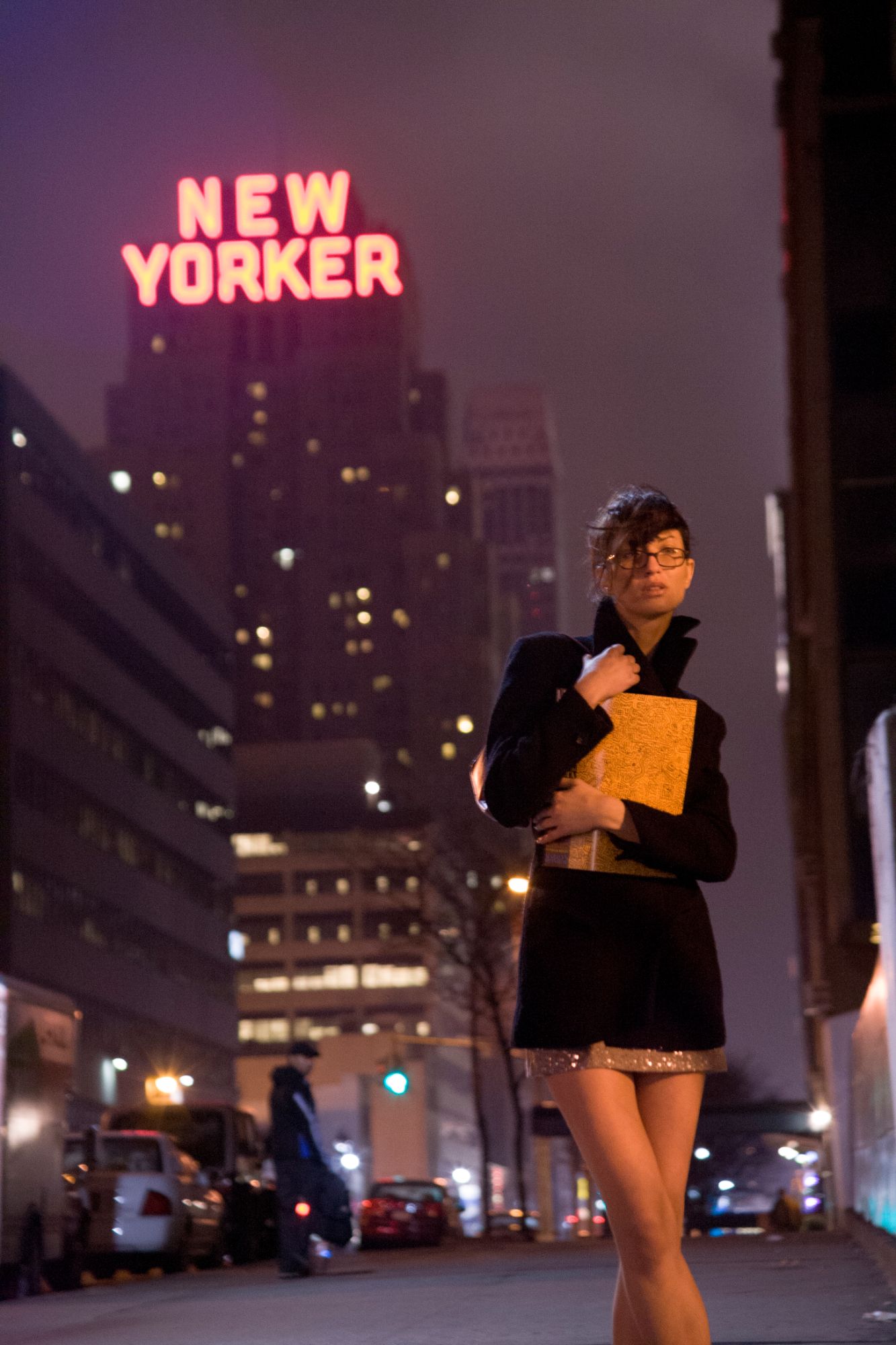 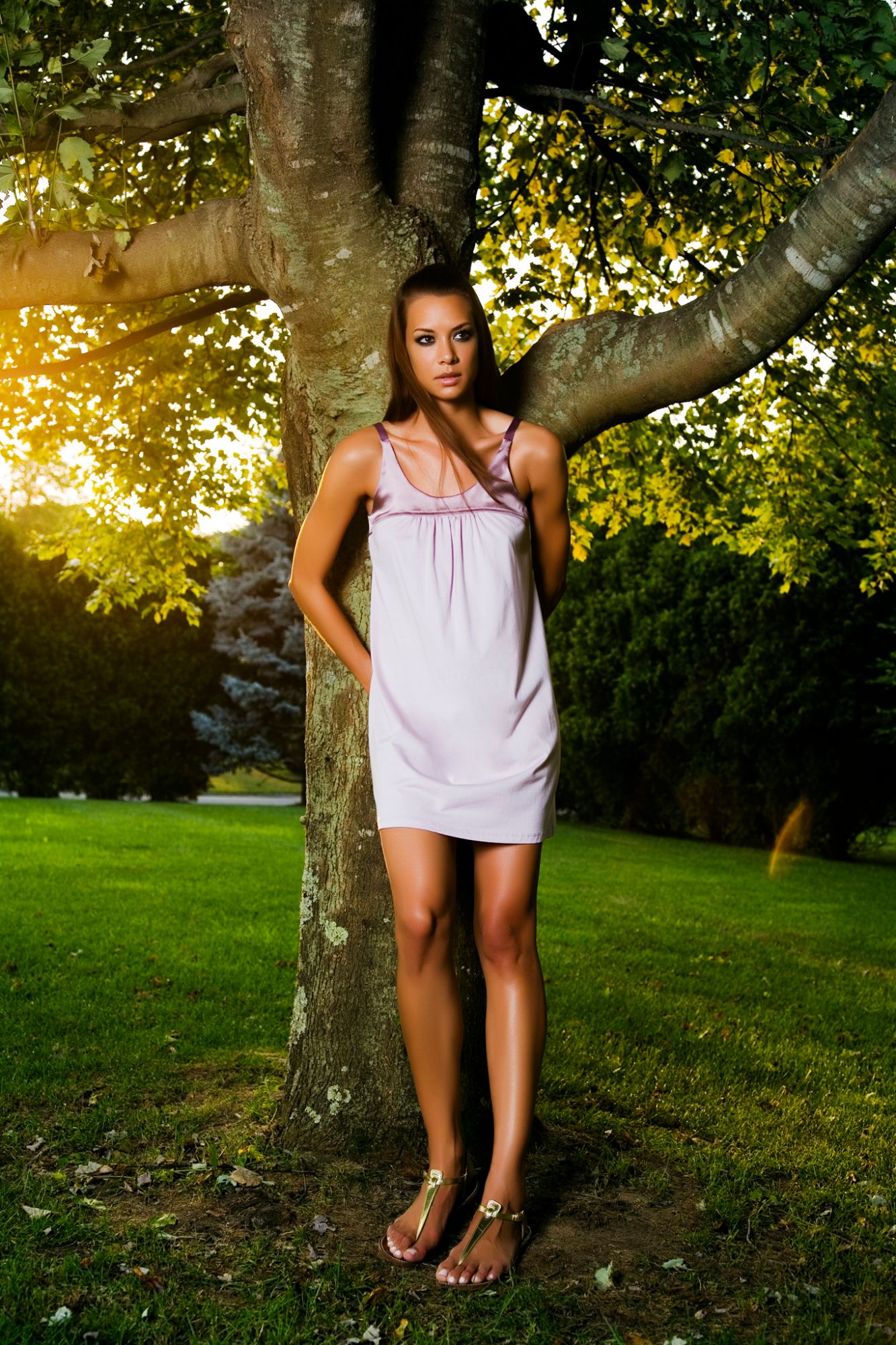 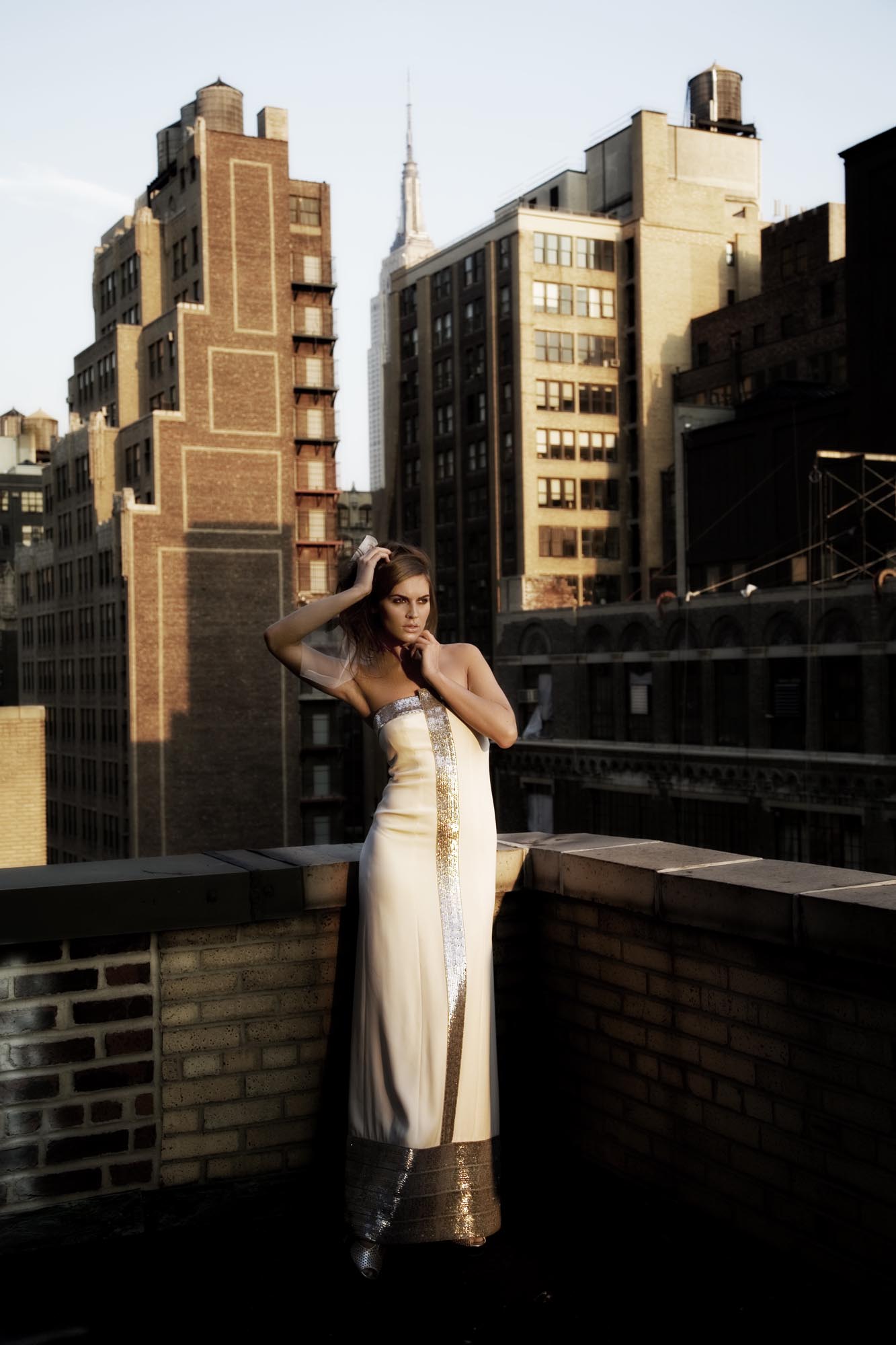 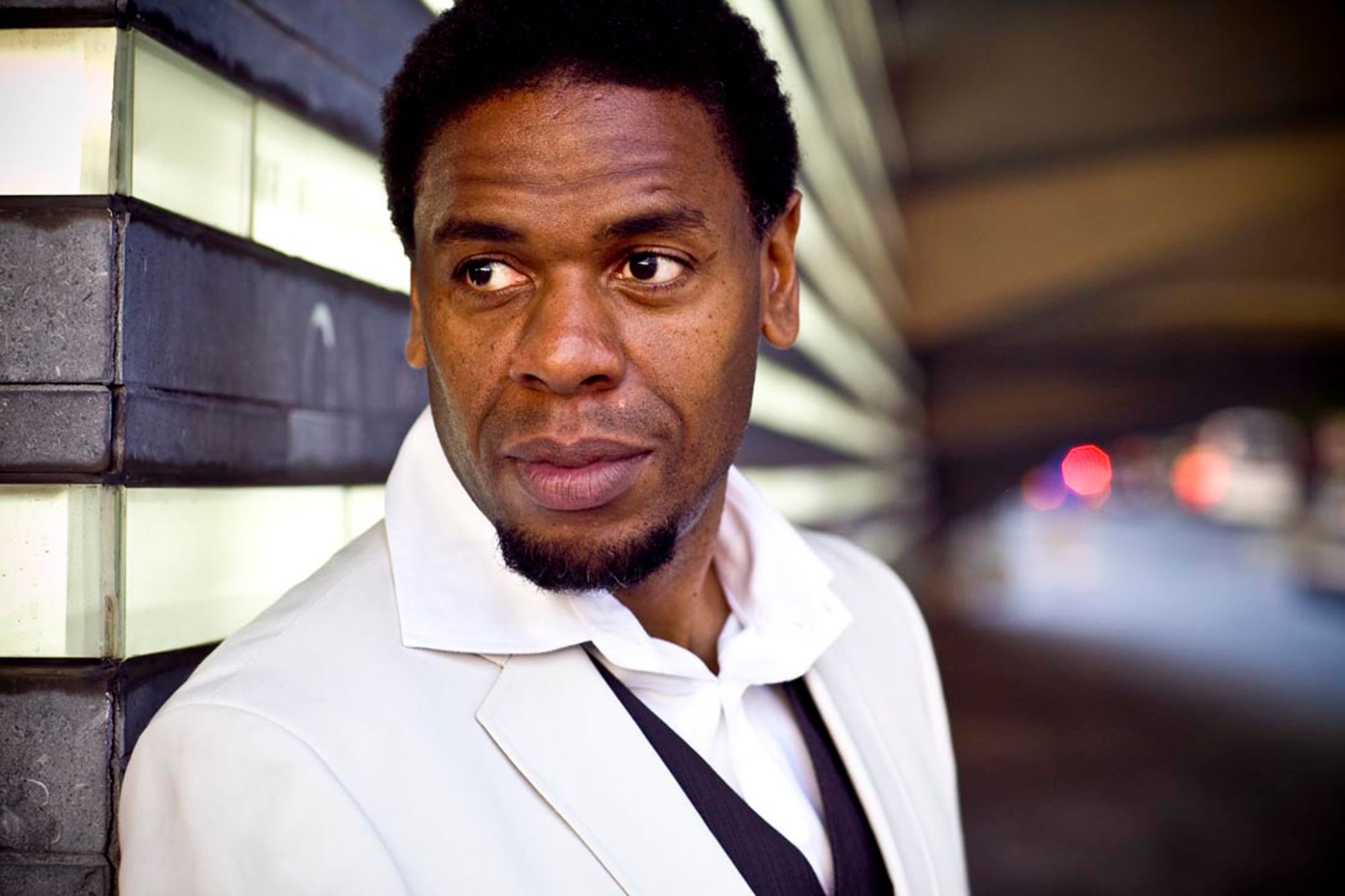 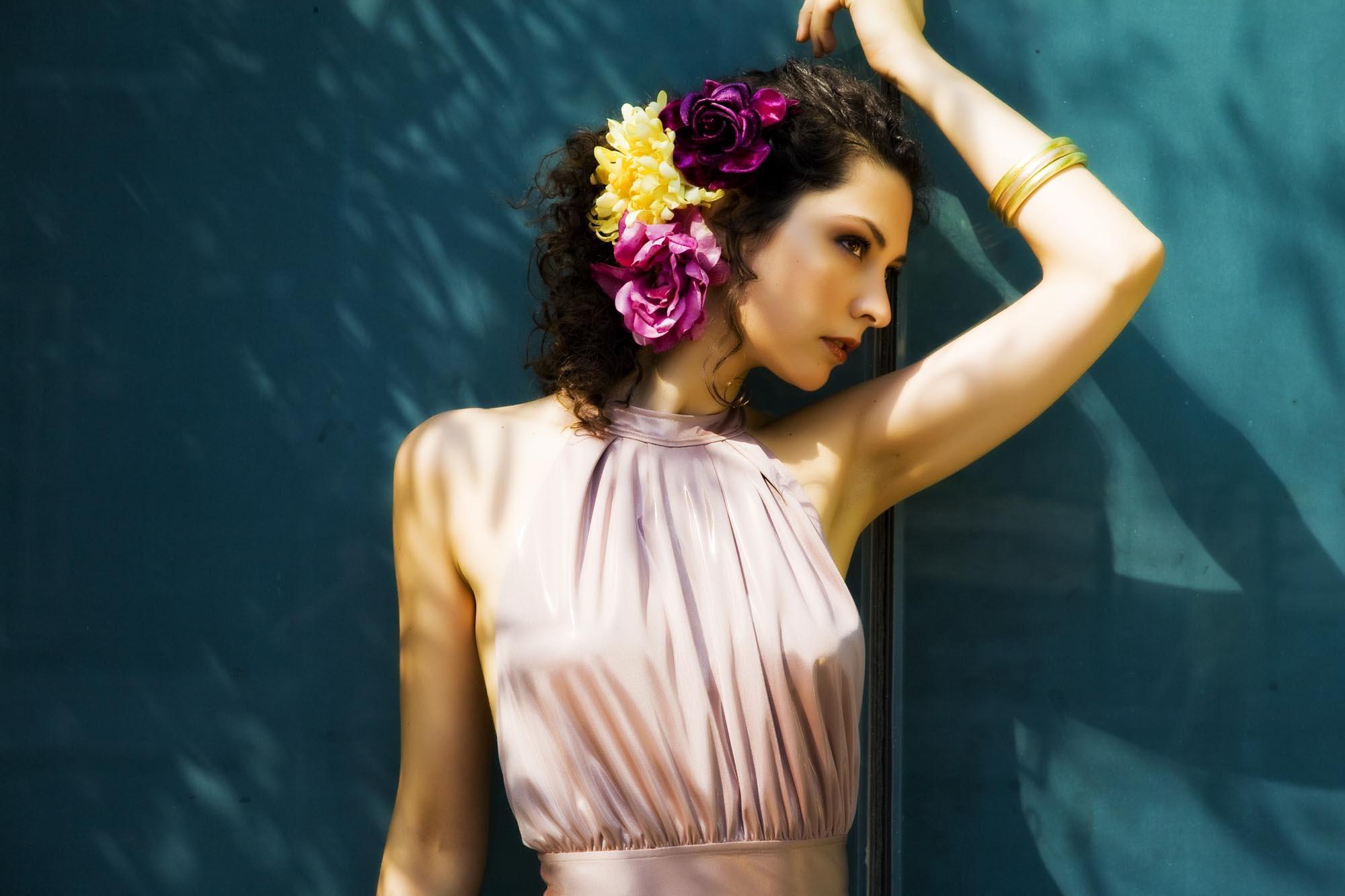 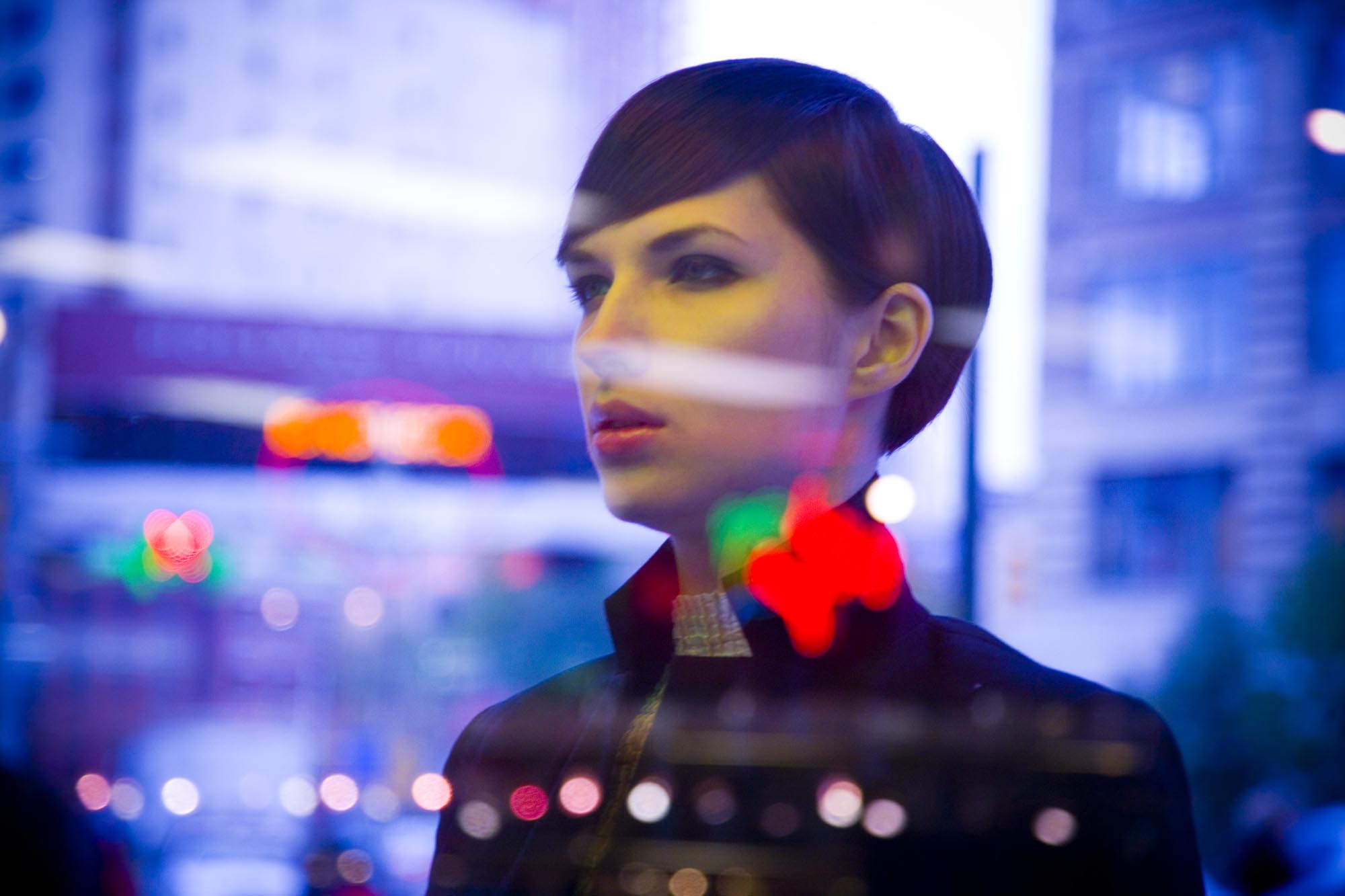 There are no rules in filmmaking. Only sins.
And the cardinal sin is dullness.
– Frank Capra

Video has become the best way for communicating company's messages on online platforms- how well positioned are you? #video

Everyone wants video. It is consumed by more people a day than any other medium. If you have not focused on video before or are transitioning from print and would like to fortify your storytelling position- video is key. Be #thoughtful, be #deliberate. Don't follow trends and try to imitate others. That is one sure way to NOT stand out in the digital morass which competing social platforms have unwittingly engendered. To navigate this truly uncharted territory the best storytellers and brands know that they have to be #unique #honest and #authentic .

These are just a few of the projects I am currently working on. 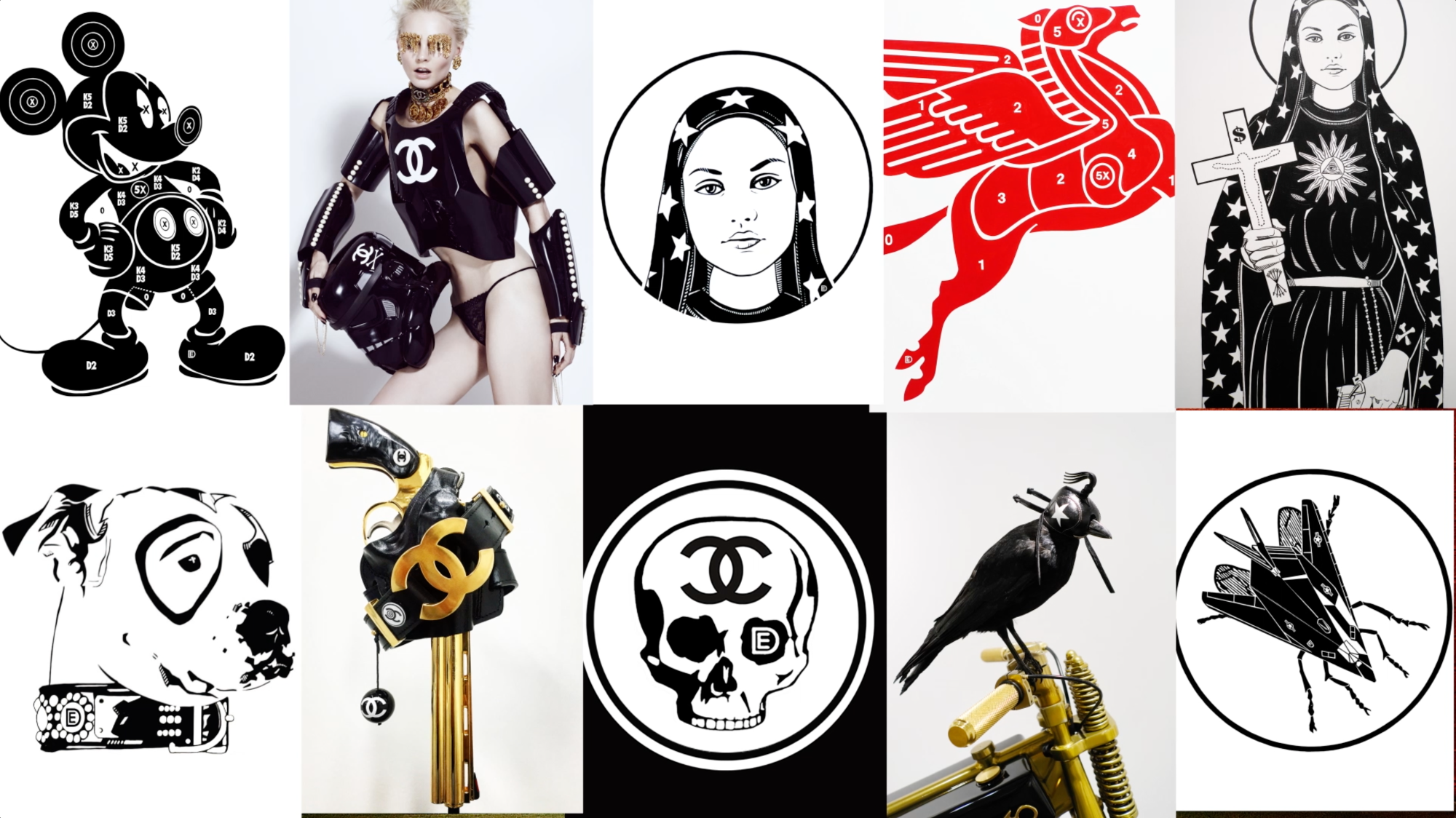 Dylan Egon is a friend and incredibly talented artist that I have been photographing in filming since the early days of the 58 Gallery. We are currently in production of a documentary movie to be screened in the festival circuit once completed. It is a passion project for both us. Combining his artwork with my visual flair for storytelling and the DIY aesthetic which the NYC art and music scene is so well known for. 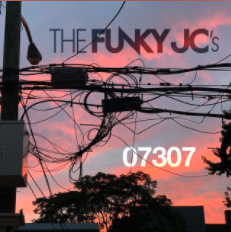 The Funky JC's new album 07307 has a song "Central Ave. Strut" It is a jazzy / funky number and I have been asked by the band to create a music video that depicts the Jersey City of our youth and celebrates the city more often call #chilltownJC Stream the song here. 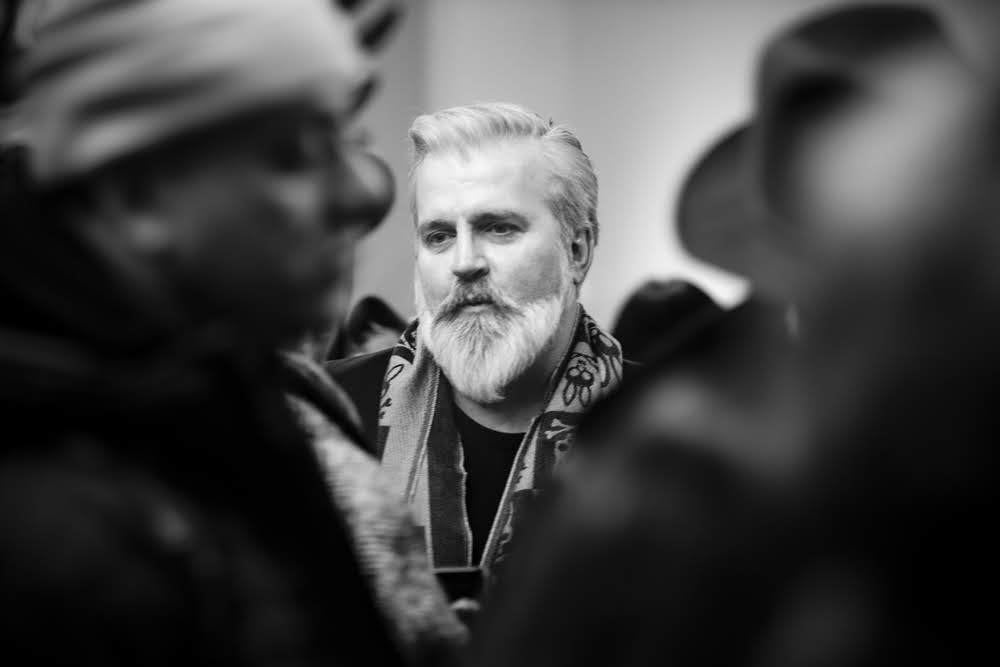 Chef and Bon Vivant William Pelkey has left the publishing world and is engaged in his new challenge. Making Pelkeys Catskills Tavern the destination place in the Catskills. I will be helping him with all types of promotional photography, video, 360 VR and digital media geared for social marketing

Gifted storyteller. Always looking for unique stories that are under represented and deserve to be told. 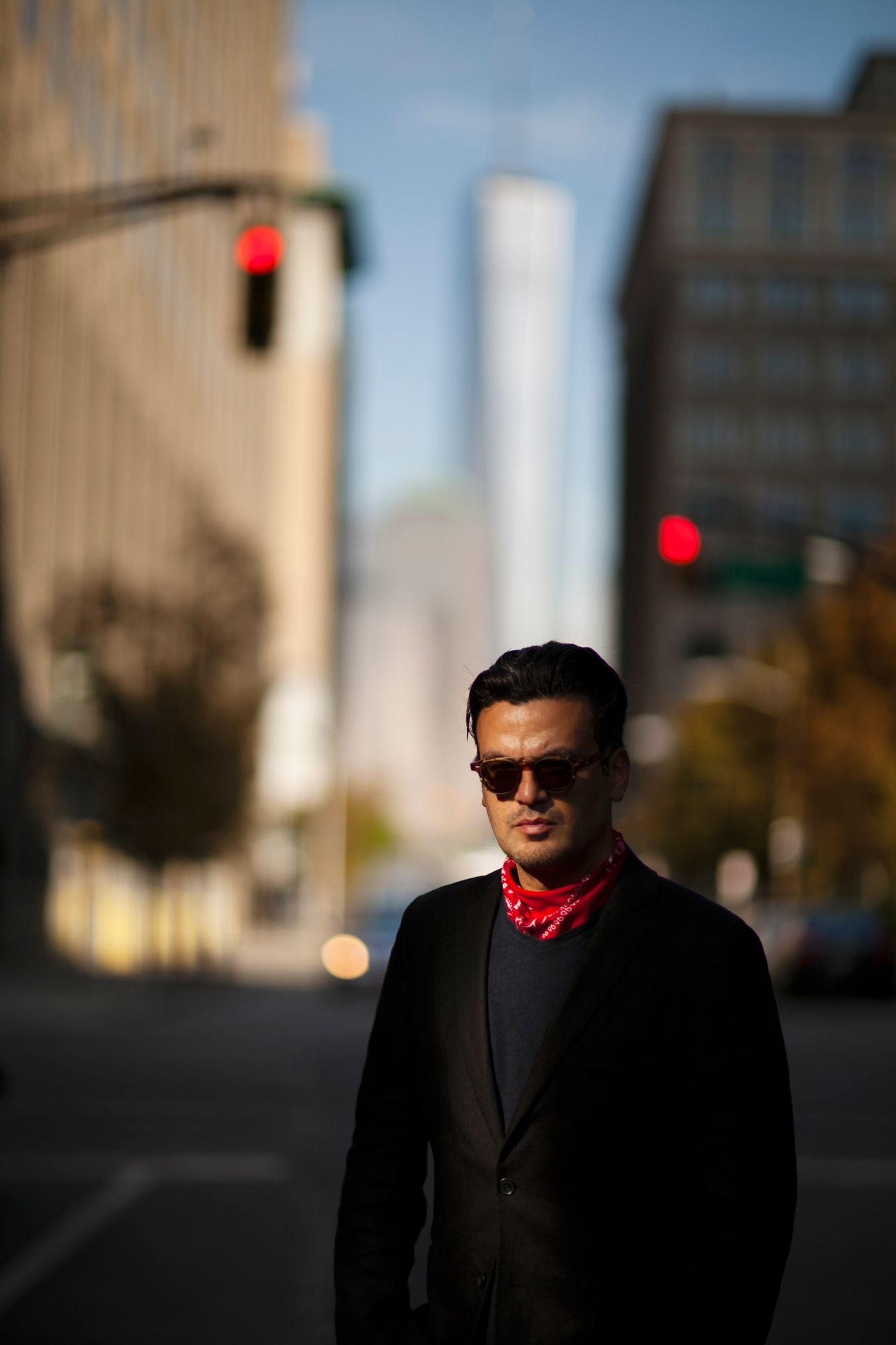 As a photographer I was most drawn to #fashion and editorial portraiture. I approached my subjects in a #documentary style. Because innately I knew as important as it was to make my subject look good, it was also paramount to me that the depiction be an #honest and truthful one. These unique sensibilities are what set me apart. I want to create #original work that has not been seen before. Work that engages and inspires a wide audience.

Let's create something memorable together.

At the inception of every new project, I think it's productive to have a clear, honest conversation, and be open to new possibilities. Knowing what you don't want brings you one step closer to what you do. Let's explore those possibilities together.